In a nutshell, we manufacture and repair down hole drilling tools for the Raisebore, Horizontal Directional Drilling (HDD), Mining and Oilfield Industries.

TRANSCO MFG Australia was established in Adelaide, South Australia in 1990 as a mining / oilfield / industry services tooling company specialising in the inspection, repair, design and manufacture of raise drill string and down hole drilling tools.

In 1991 TRANSCO registered Transcontinental Supplies in the United States.

TRANSCO increased its production and versatility by opening an additional manufacturing workshop to compliment Transco’s workshop (No.2).

TRANSCO introduced PDC Bit Refurbishment into the Australian market for the Oil and Gas industry.

TRANSCO increased its production and versatility by opening an additional manufacturing workshop (No.3)to compliment Transco’s other two workshops and commenced manufacturing its own patented hole opener cutters and rock bits in this new state of the art facility.

TRANSCO commenced manufacturing large integral single pass off shore hole openers for the North Sea oilfield market up to but not limited to 42" hole size.

TRANSCO registered a patent for its cutter retention system.

TRANSCO opened a warehouse and office in Dallas to service the US Horizontal Directional Drilling (HDD) market.

TRANSCO increased its warehouse space and cutter assembly and refurbishment ability with the building of an additional workshop (No.4).

TRANSCO increased its production and large machining capacity by establishing another workshop (no.5) to compliment Transco’s other four workshops.

TRANSCO placed inventory into Thailand in partnership with HDD Thailand to better serve the Horizontal Directional Drilling (HDD) and Oilfield market in and around Thailand, including stock warehousing, mud motors, rental equipment / down hole tool repair and servicing, to cater to the growing Asia infrastructure market.

TRANSCO opened a workshop and office in Germany and registered the name Transco Down Hole Drilling Tools GMBH. 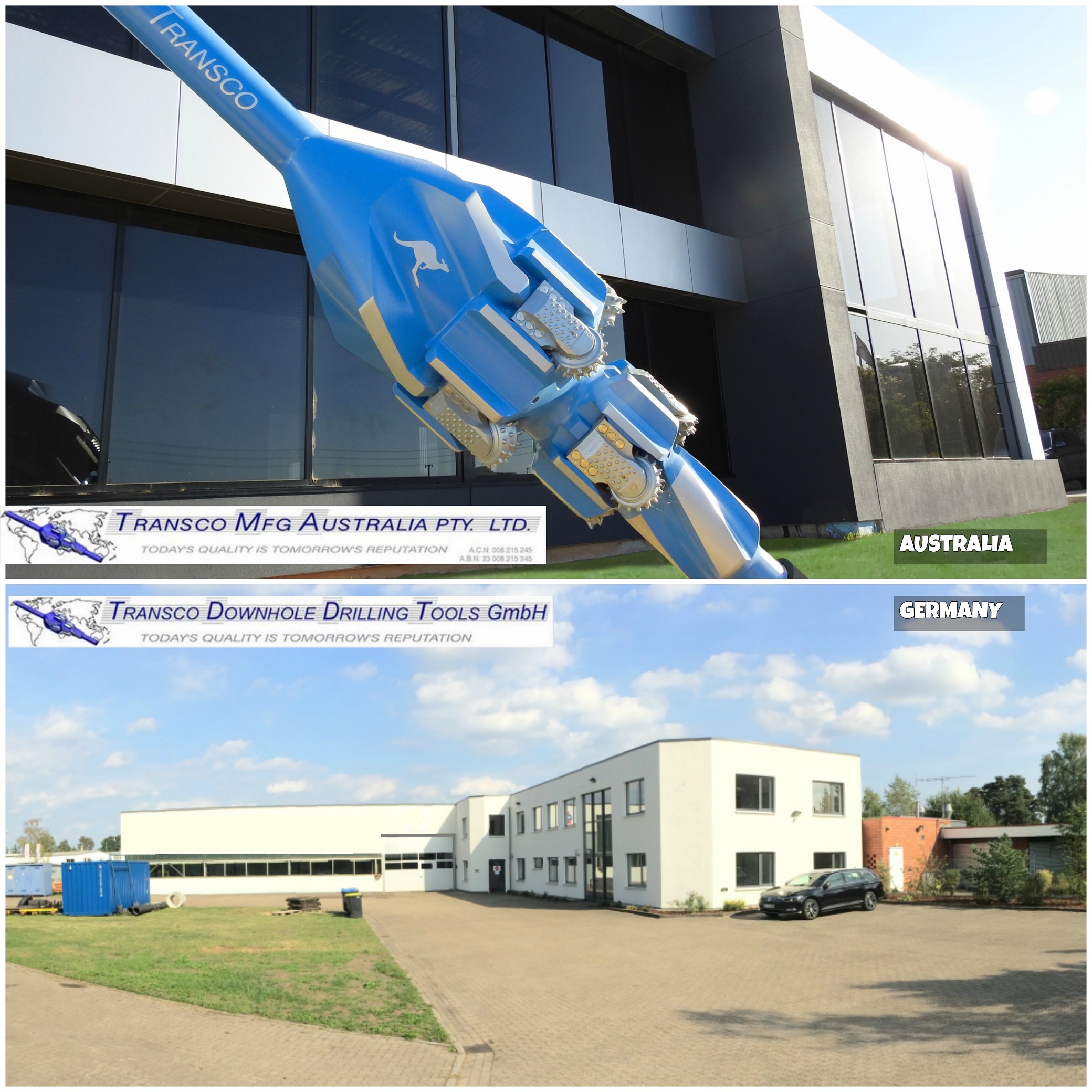 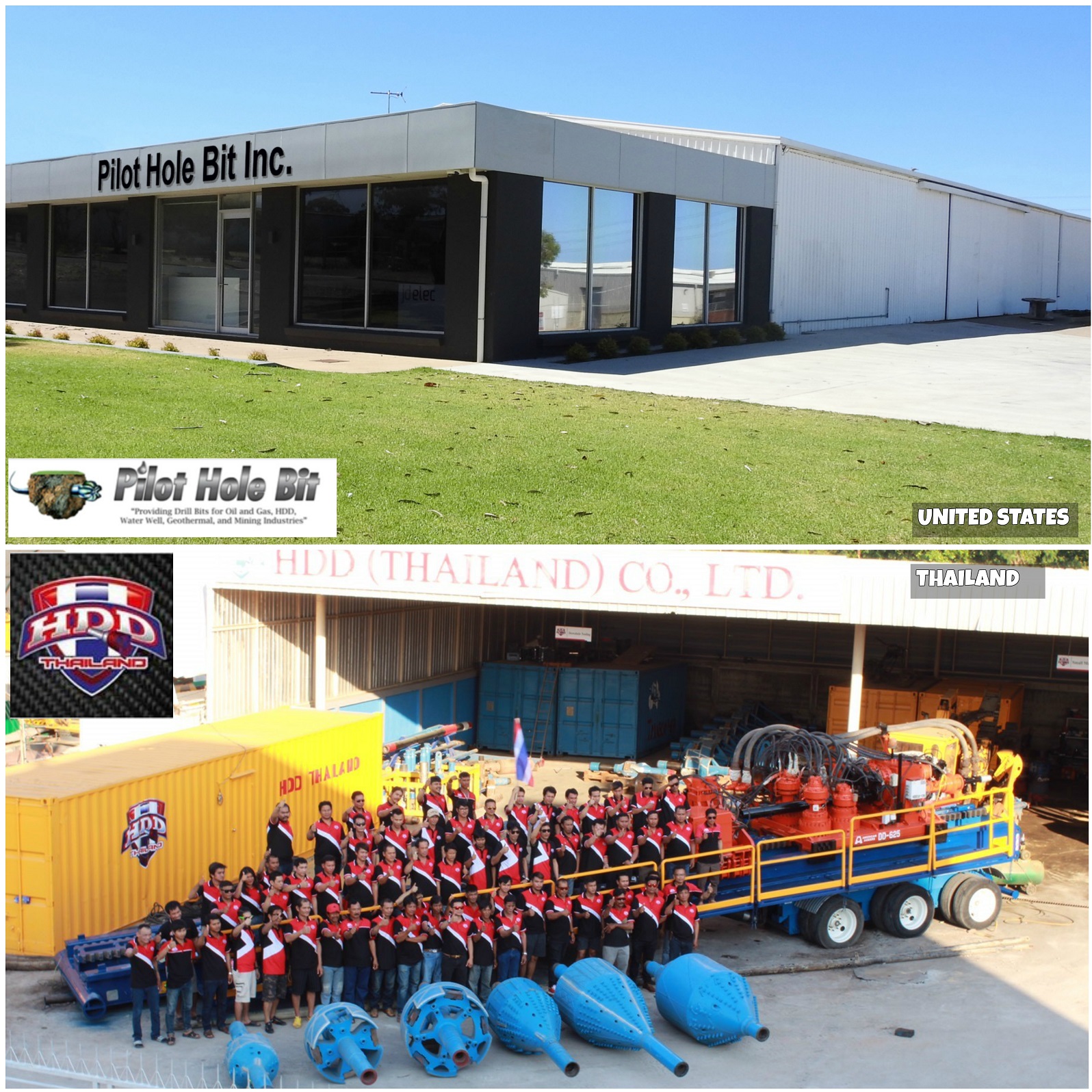 We have a presence in Australia, Germany, Thailand and the United States.

View our other locations

We don’t just sell you tools and say good luck! We assist in planning; we go to your site, if there are problems we listen and discuss solutions.

From the discussions, mud maps and/or sketches we arrive at a tentative solution.

From solutions and ideas we design, engineer and manufacture specialized tooling to suit the customer’s needs!

Get in touch today

We are proud to be recognised globally for our products and solutions in the HDD, Mining, Oil, Gas and Industrial service sectors. 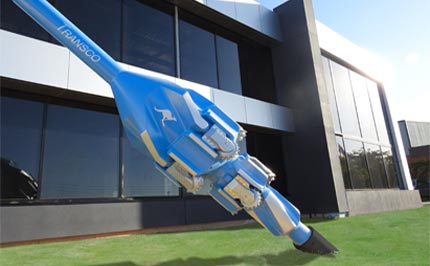 Quality is integral to everything we do. Quality is everyone’s responsibility. TRANSCO will continuously improve its customer service to better satisfy the needs of its customers and will deliver to them—on time and every time—defect-free products and services conforming to customer requirements and industry standards .